More informations about the tickets soon.

The International Festival of Puppetry Art is organised by the Jerzy Zitzman Banialuka Puppet Theatre every two years. It has been held for over 50 years now. Since its very beginning, which overlapped with politically difficult times, it has been a platform for a free flow of ideas and experience exchange as well as a meeting point for puppetry artists from the East and the West, all in a congenial atmosphere.

The Festival is a review of the most interesting and insightful performances by the most outstanding and renowned theatres from across the globe, including Poland. The programme of each edition of the Festival is the result of thorough and careful selection in the form of a competition. The international jury selects the winners of the Grand Prix, the award for the best performance for children, and special awards for shows of exceptional quality.

Thanks to its open framework, the Festival offers a variety of forms, motifs, and activities, including both performances as such and other accompanying events: exhibitions, seminars, workshops, and concerts. There are also outdoor shows open to the public, so the Festival is directed not only to puppetry experts but also to wide audiences. The Festival is always opened with a colourful puppet parade crossing the city of Bielsko-Biała. The participants of the festival, coming from all the European countries and other, more distant parts of the world, are accompanied by local amateur theatre groups of all ages.

All the editions of the Festival have been highly valued both by theatre critics and by the audience. The Festival has attracted a number of viewers from Poland and abroad. What is more, the event enjoys indisputable prestige among the theatrical community. 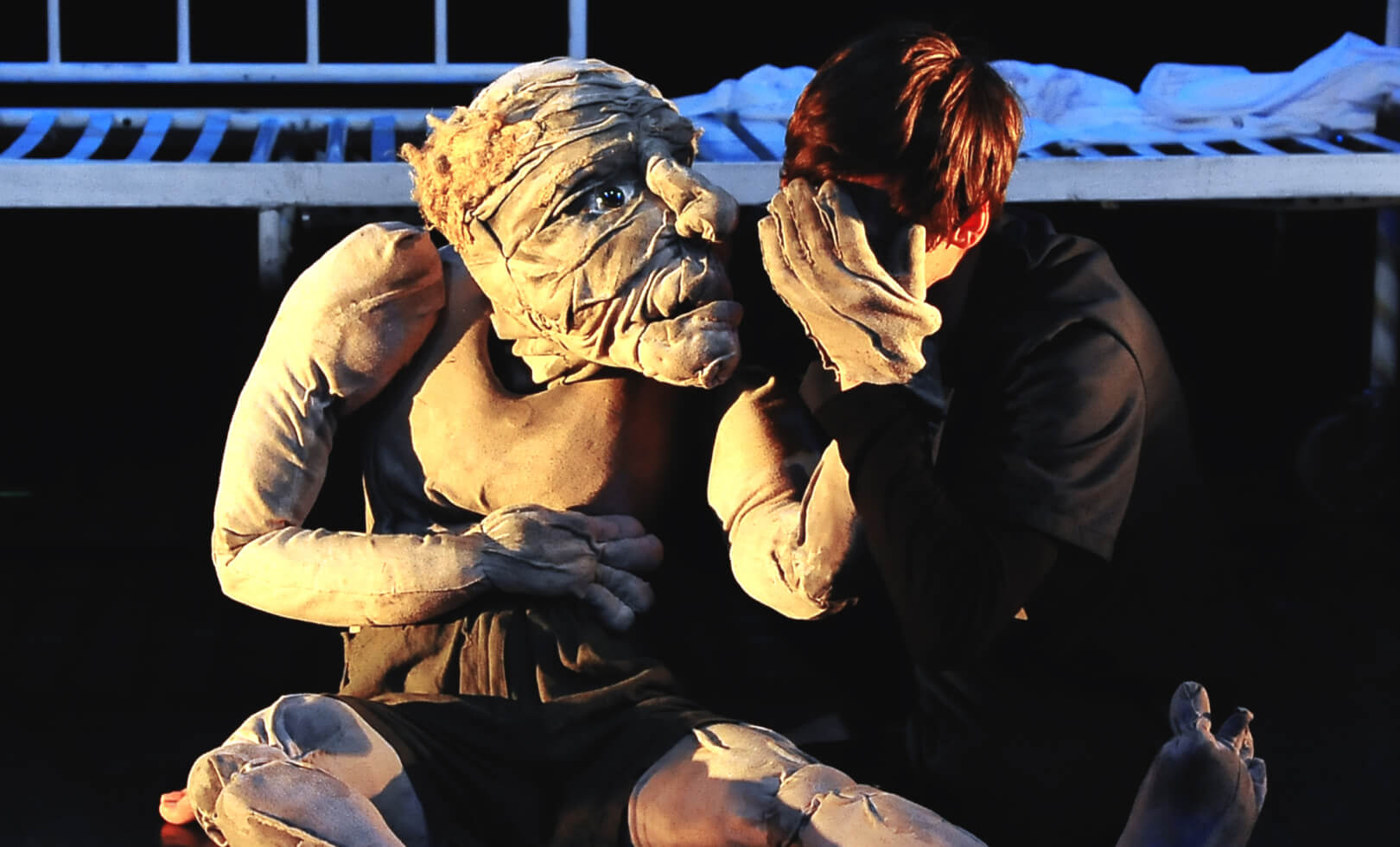 The Puppetry Festival in Bielsko-Biała presents shows where the puppet is broadly understood as a subject rather than an object of the stage act. Contrary to the common concerns about the present condition of the puppet and the doubts regarding the definition of reviving the matter and of the limits of form, the Festival shows that puppets and other animated entities may undergo a variety of experiments but they still require the masterly hand of the puppeteer.

The space of the Festival is the space of the puppet theatre, where the manner of acting, the approach to the matter, and the stage means of expression are fundamentally different from the theatre where human actors play the main role. The study of the body along with its possibilities and limitations as well as references to the collective subconscious make the magic of the theatre a full element of the setting.

The performances search for a new language, a new way of communicating with the audience, and they present universal subjects, relevant to all people regardless of their age. In the light of global trends, the Festival in Bielsko-Biała is an example of artistic experiments in terms of both the form and the content as well as a creative approach to classic and modern literature, with subtle educational elements.

“The reality of the Festival is stretched between the two opposites: the faithfulness to tradition and the innovative trends, confronted with the living shape of modern puppetry, along with its magic, its marvel, its mystery.”

Are you interested in performing at the Festival?
Send your application to our email. 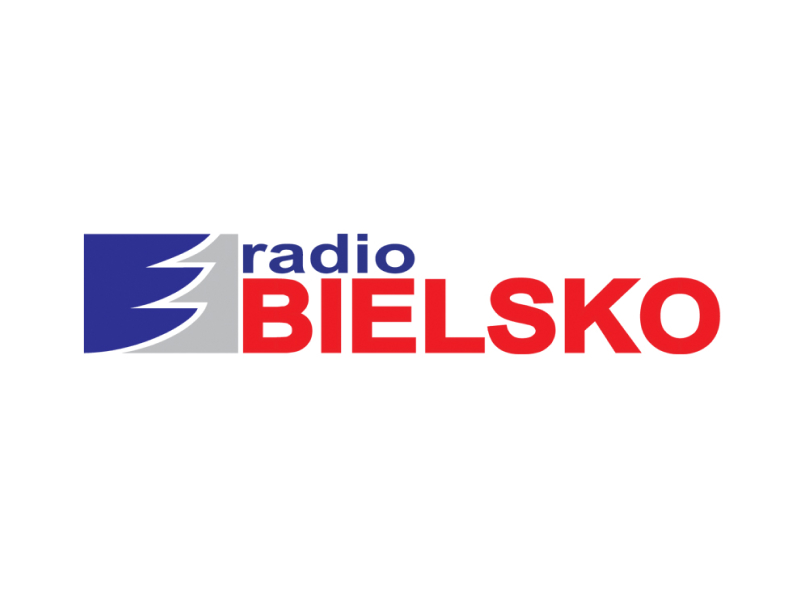 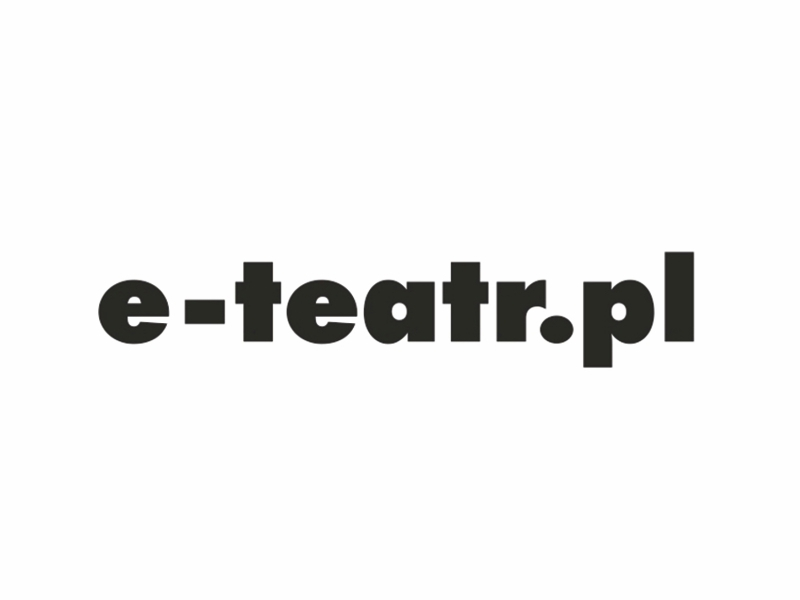 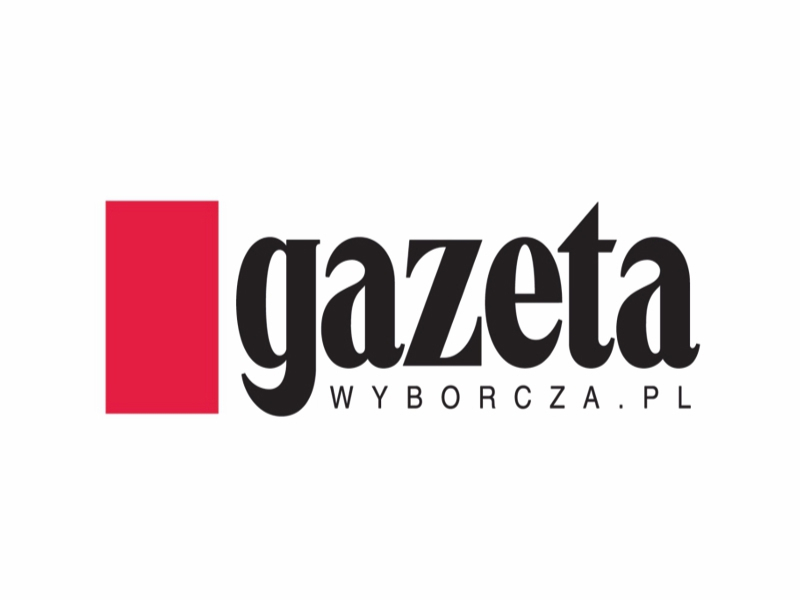 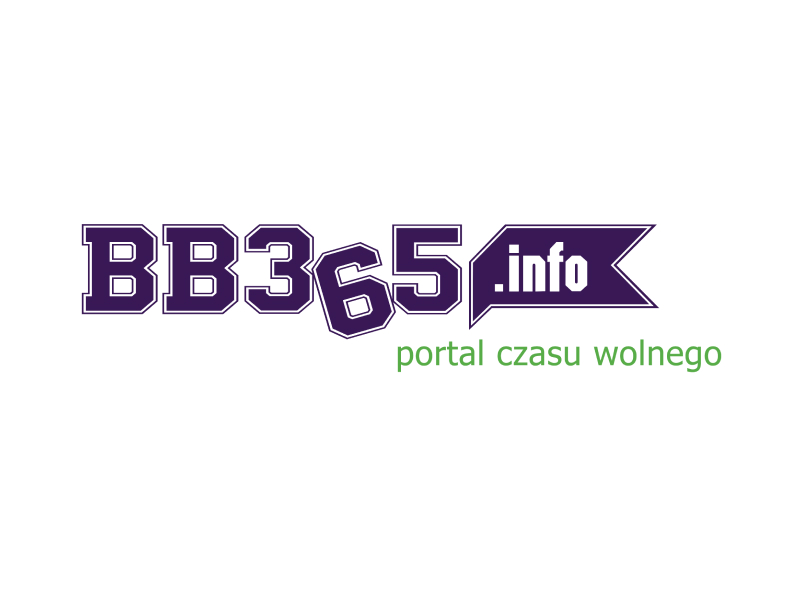 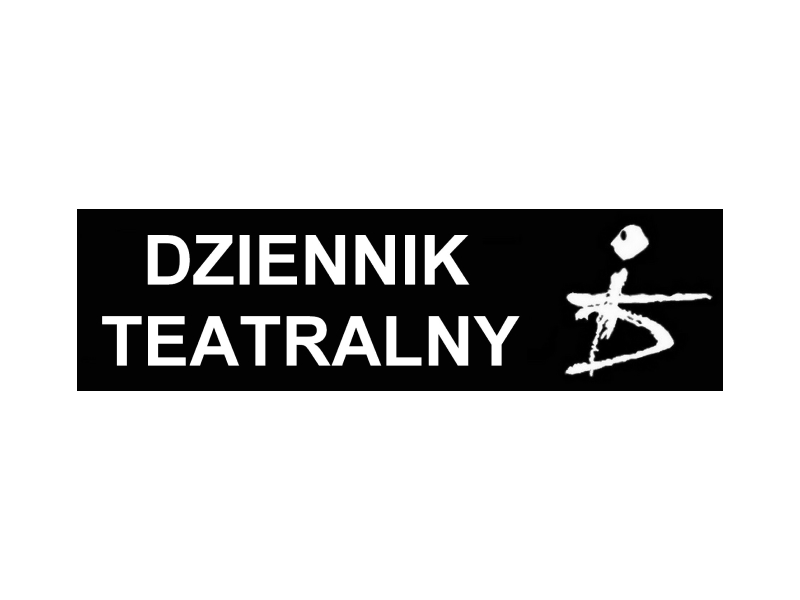 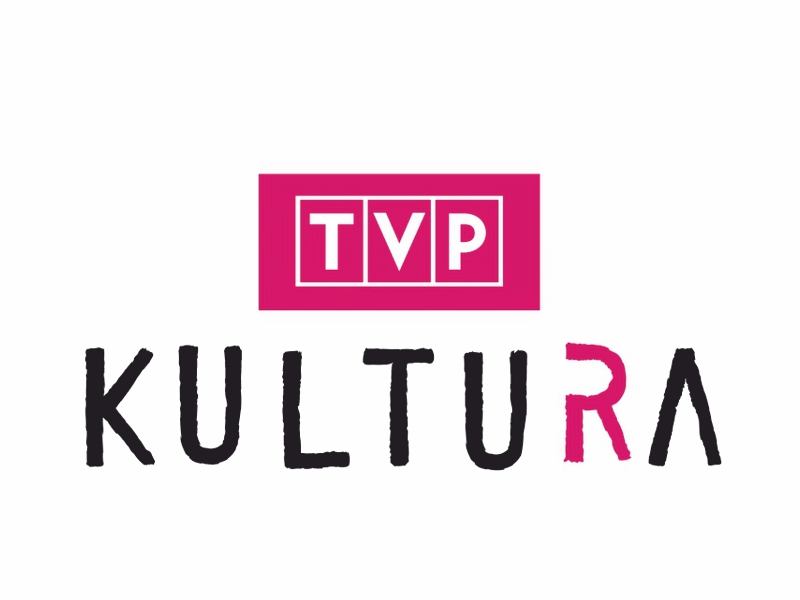 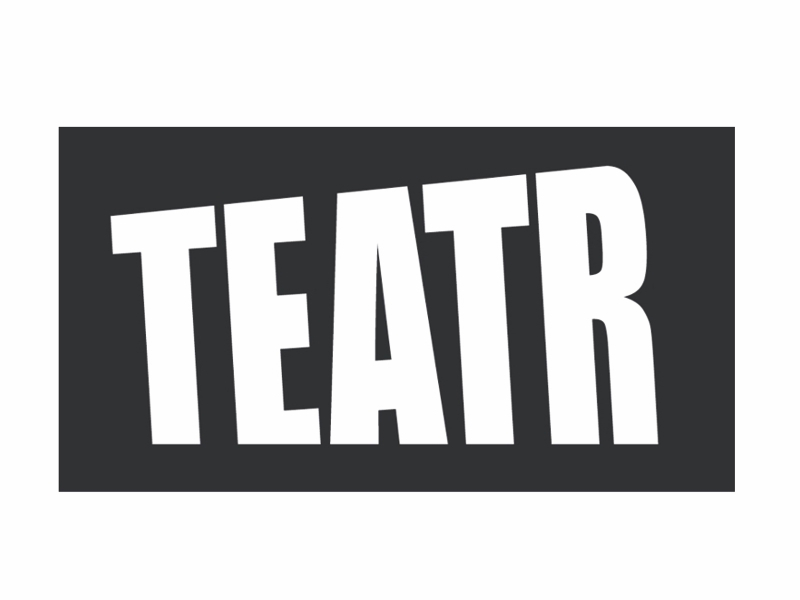 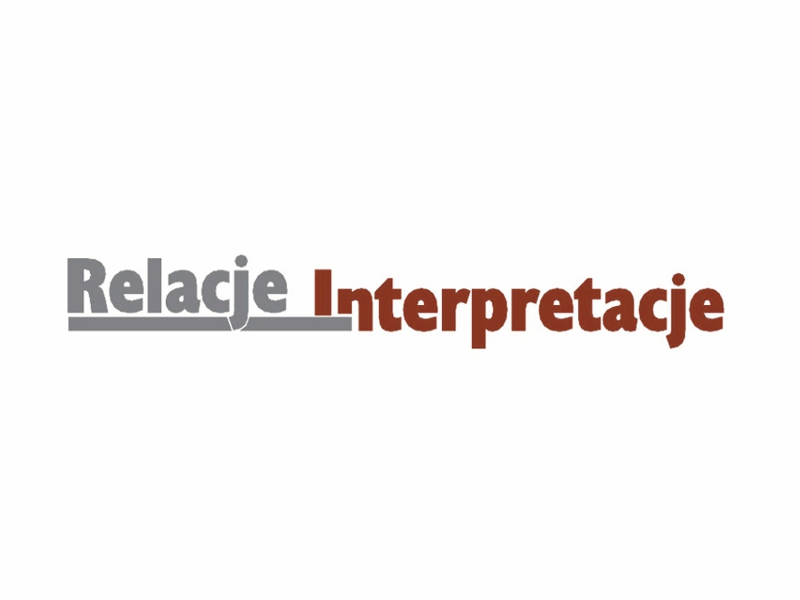