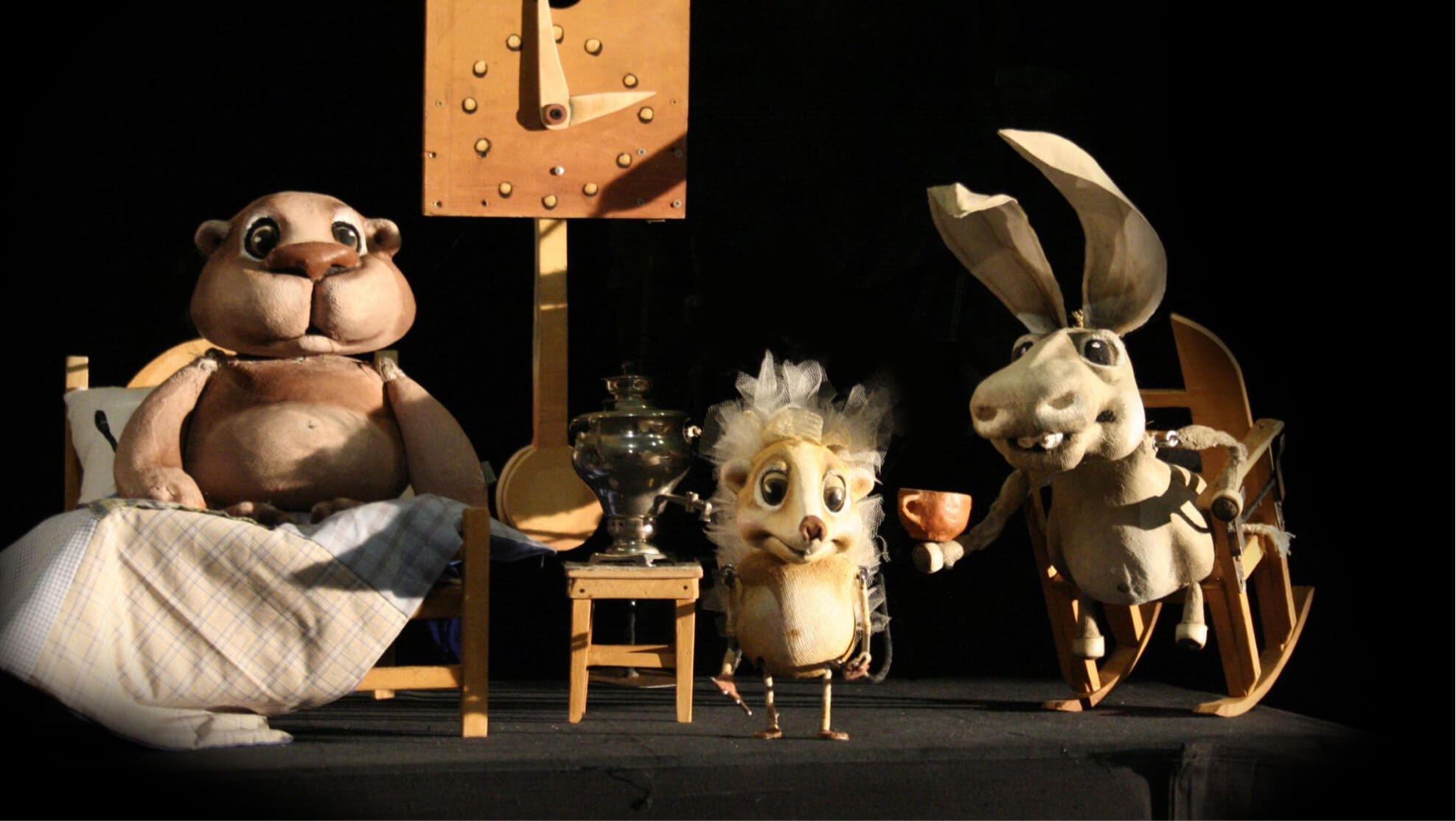 The most remarkable trend of this edition was educational presentation of growing up, both in smaller shows and in more spectacular performances. The Grand Prix was awarded to The Nonexistent Knight by Teatro Gioco Vita (Italy) – an impressive shadow play making use of actors, projections, and amazing light management. The performance was an example of another distinctive trend of this edition: the blurred borderline between theatre and puppetry. The same theme was present, from various perspectives, in Plastic Heroes (Israel), where ordinary toy figurines were used, and in Whispers by Nicole Mossoux (Belgium), where the world of sounds was transformed into gestures, movements, and dancing. The best performance for children was the warm, gentle, and nostalgic A Hedgehog in the Fog by the Kharkiv Academic Puppet Theatre (Ukraine).

During the five days of the festival, the audience saw 28 shows from 14 countries.

The shows were accompanied by exhibitions: Pola (exhibition of Polish puppetry art) and exhibition of Julia Skuratova’s theatre objects. A panel discussion was held by the POLUNIMA association, regarding the accomplishments of Henryk Jurkowski, an outstanding theoretician, critic, and historian of puppetry, an active member and president of the UNIMA International Puppetry Association.