We invite for performance 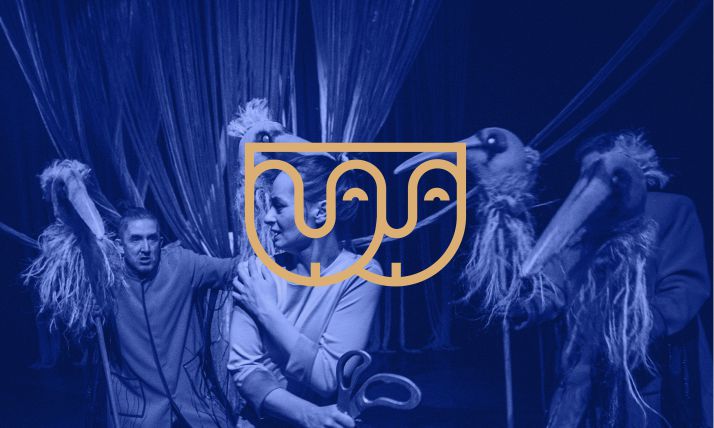 She intends to tame her mother’s hair, tangled with bad thoughts. The hair reflects the mental state of the depressed woman, it is like continuation of her mind. With time, the hair begins to clearly dominate over everything else around her: it tangles, whirs, weeps, whirls, waves, and growls, this way showing what is happening in her head.

The director and stage designer Anita Piotrowska uses imagery and language of visual theatre. She makes use of the form of hair in many ways, which ties the performance up perfectly. The hair builds the whole world of the show, referring to the main theme also through stage design.

The director draws the audience’s attention to the condition of a child whose parent is depressed. She emphasises that children in such circumstances can and should seek help. There is nothing wrong in asking help from a trustworthy adult, calling a crisis helpline, or going to therapy. The show may serve as a good starting point for talking to children about their emotional problems.

Licence for the use of the Polish translation by Wydawnictwo EneDueRabe.

A graduation project by Anita Piotrowska, a student of puppet-theatre directing at the National Academy of Dramatic Art.

The show is co-produced by Banialuka Puppet Theatre in Bielsko-Biała and the National Academy of Dramatic Art in Warsaw, from the funds of "Fundusz na Start”.